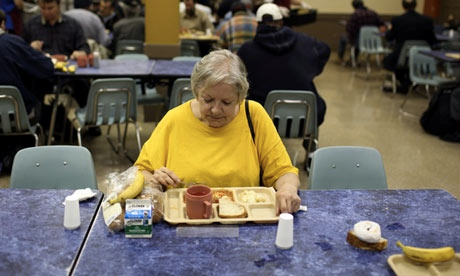 Poverty alleviation is one of the great targets in sustainable development and achieving social equality. As a sub-indicator, poverty has strong links with other metrics related to growth, socio-economics, health, and even the environment (Hopwood, Mellor and O’Brien 2005) and is listed in multiple studies on sustainability indices (Anielski 2001; Hodge 1997; Lee and Huang 2007; New Jersey Future 1999; Schlossberg and Zimmerman 2003). The poverty sub-indicator measures the percentage of individuals, households and children in each state that are suffering from poverty.

The poverty-related metrics in the Economy indicator focus on the impact of poverty on economic growth and the financial well-being of the states. The poverty sub-indicator in Social Equity, on the other hand, emphasizes the inequality resulting from individuals’ lack of financial resources. In addition, this sub-indicator addresses the kinds of basic needs that may not be adequately available for a poor population, including access to food and shelter. 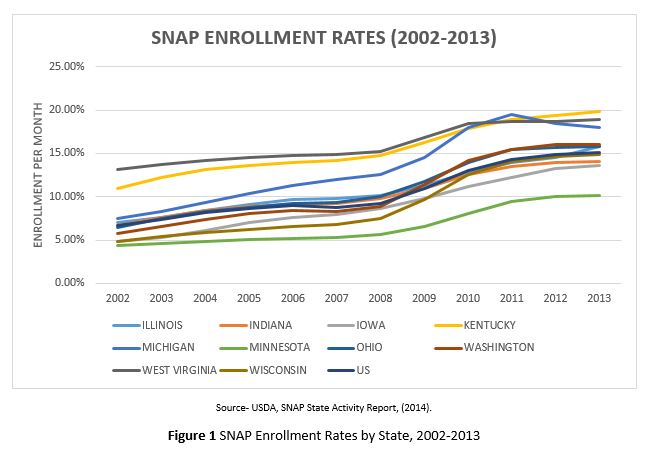 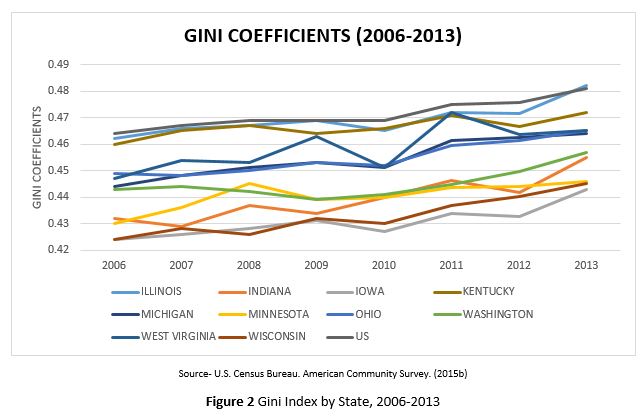