How energy is used is closely related to developmental sustainability. Analysis of it will reflect the basic situation of energy usage. In addition, it still involves energy supply and demand situations on market. With analysis of time series data, the trend of energy production can be easily found. Through the comparison of ten states, uniformity and otherness of energy use can be revealed. On one hand, it brings situation of energy production and possession. On the other hand, this part gives a smooth connection to mining, emission and policy.

The second section talks about four metrics, including average electricity price, social cost of carbon, rule 111D lbs CO2 per MWh and total generation MWh per metric ton of CO2. It tries to analyze social usage situation and relevant cost of using energy. Due to that, it gives discussion about energy usage sustainability from social facet. 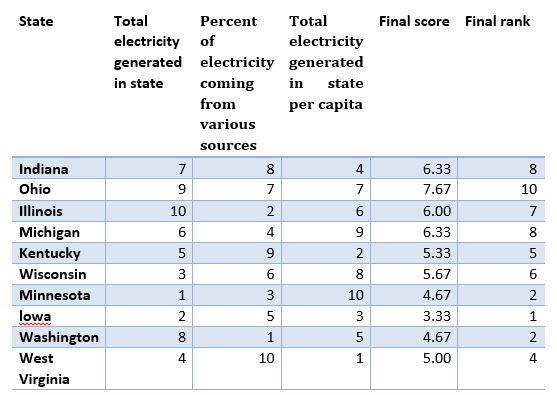 Since upfront costs of renewable resources are pretty high, our society cannot adjust energy use structure to almost all renewable resources directly. After all, instability, economic factors and insufficient technologies will bring risks and difficulties. However, probably suggestions may still be that government should expand investment to technology of renewable resources.  In addition, better management of resources use on demand side should arouse attention. Not only doesn’t expand energy production with increased efficiency, but also it reduces emissions. 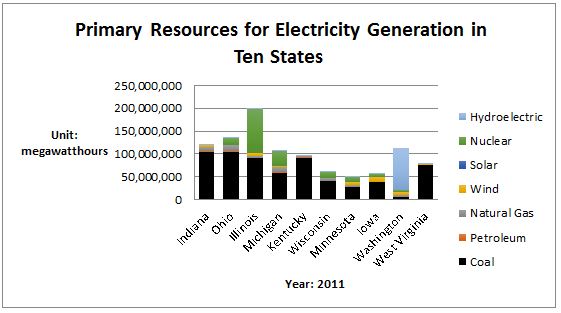 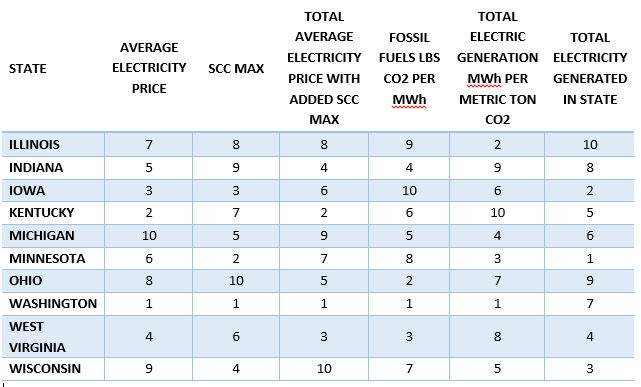